Tami, Mike, Bret, DiAnne, and Gerard have demonstrated a continued commitment to ACYPL’s mission of bipartisanship and global exchange, assisted in hosting delegations from all over the world and have been actively engaged with ACYPL for years. We are so grateful to have them joining our Board of Trustees and are sure that their experience will be a great asset to our organization.

Read more about our new Trustees below: 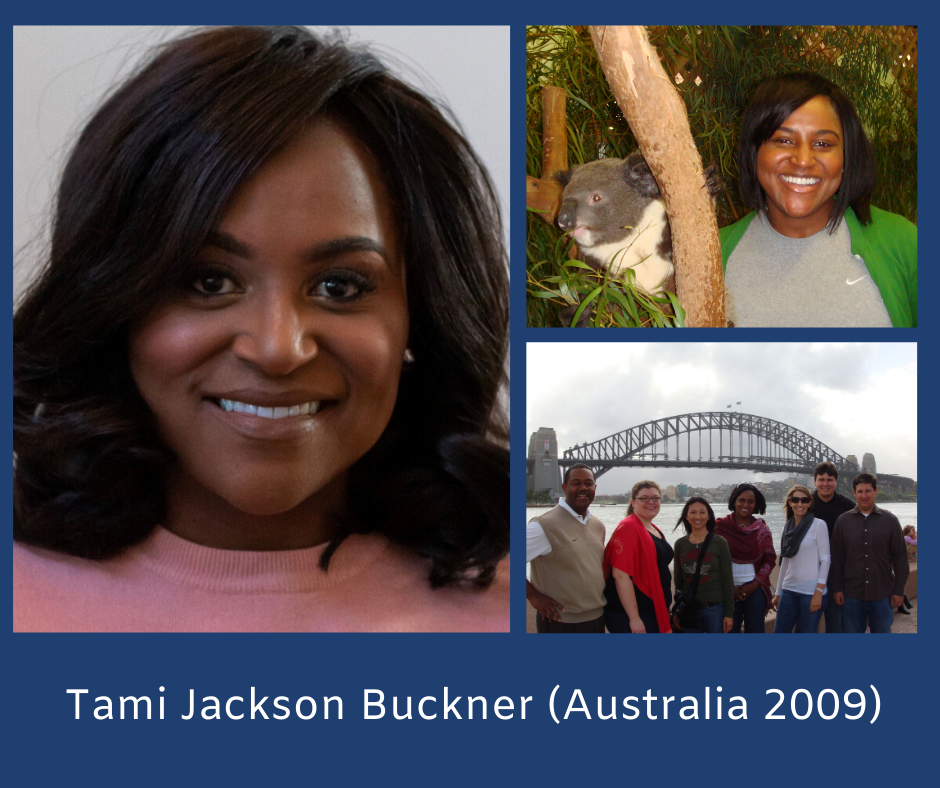 Tami serves as the Head of Federal Affairs for Waste Management in addition to running a boutique strategic brand and communications firm consulting for a variety of clients including two Fortune 100 companies.

Tami serves on several boards and councils, including Bowie State University – The Maryland Center, Girl Scout – National Women’s Advisory Board, and 131 & Counting – the newly formed bipartisan organization reflecting the record 131 women serving in the 116th Congress. Most recently, Tami was recommended by members of the United States Senate to serve on the 50×50 US Transportation Commission.

She first traveled with ACYPL to Japan in 2005 and then served as escort of the US delegation to Australia in 2009. Tami has hosted lunches and meetings for delegations in Washington, DC, including most-recently with the China to US delegation in 2018. 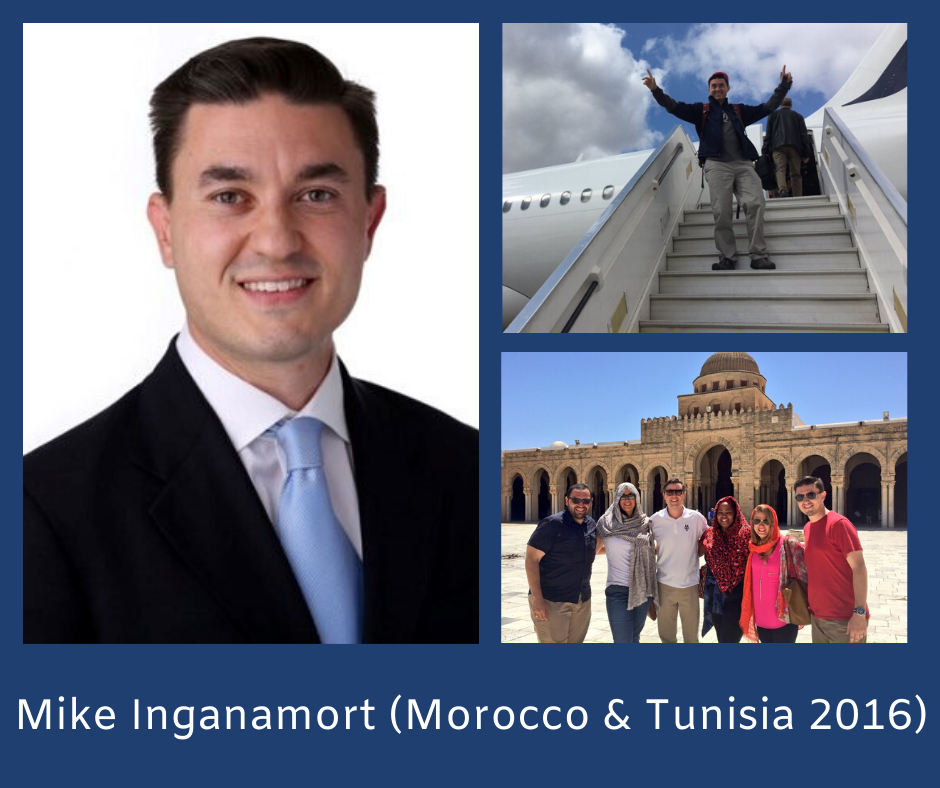 Mike is an elected member of the Chester Township (NJ) Council where he serves as Chair of the Finance Committee and liaison to the Office of Emergency Management, the municipal court, the Parks Committee, and the multi-town Shared Services Committee.

Mike is also the Managing Principal at ASG Advisors, where he develops policy solutions and communications strategies for some of New Jersey’s leading corporate and public foundations. He’s connected the private, government, and philanthropic sectors to move the needle on issues ranging from food deserts to juvenile justice reform. He is currently managing a coalition in support of a charitable deduction on state incomes taxes. Michael also held numerous positions on Capitol Hill and in district offices of a Member of Congress and served in a communications role at the Department of Interior. He has managed two successful Congressional campaigns and has consulted on dozens more.

Mike first traveled with ACYPL to El Salvador and Guatemala in 2012 and then escorted a delegation to Morocco and Tunisia in 2016. He recently traveled to Mexico as part of our new partnership with the US-Mexico Foundation in Spring 2019. Mike is also an active nominator, has hosted the Model American Congress (Egypt) students for meetings and meals, as well as serving as the state host for the 2017 Australian delegation’s visit to New Jersey. 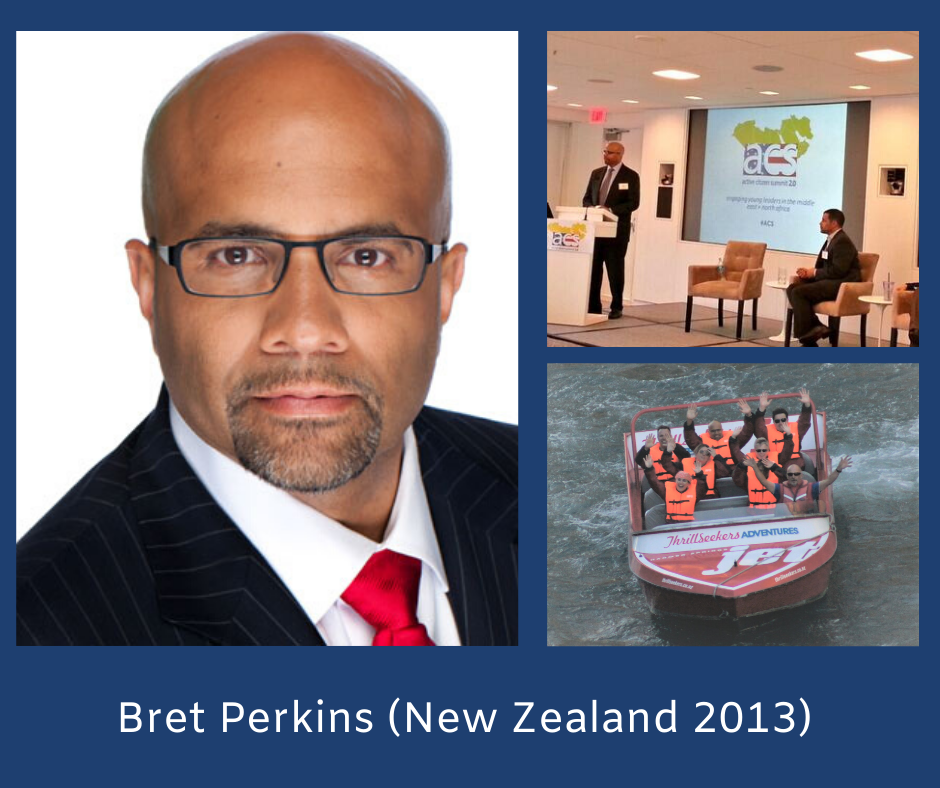 Bret serves as Vice President of External and Government Affairs for Comcast Corporation. In this role, he is responsible for the headquarters’ Government Affairs team in Philadelphia, as well as the company’s outreach efforts to third-party groups.

Prior to joining Comcast in 2001, he served as Vice President of System Services and Assistant to the President at Mercy Health System in Pennsylvania and worked in legislative affairs at Keystone Mercy/ AmeriHealth Mercy Health Plan and with the North Philadelphia Health System.

In 2008, Bret received the National Cable & Telecommunications Association’s Vanguard Award for Young Leadership. He is a member of the Temple University Board of Trustees, has served as President of the Philadelphia Chapter of the National Association of Multi-Ethnicity in Communications, and currently serves as board chair for The Committee of Seventy, as well as on the boards of Visit Philadelphia, PIDC, ReadWorks, and the New Leaders Council.

Bret first traveled with ACYPL to Egypt in 2009 and subsequently attended the Middle East Alumni Summit in 2011. He was asked to escort the US delegation to New Zealand in 2013. Over the years, Bret has hosted meals and meetings for delegations, including most-recently meeting with the Russian delegation in May 2019. He has also served as a moderator for discussion panels at the Professional Fellows Congress and the Active Citizen Summit. 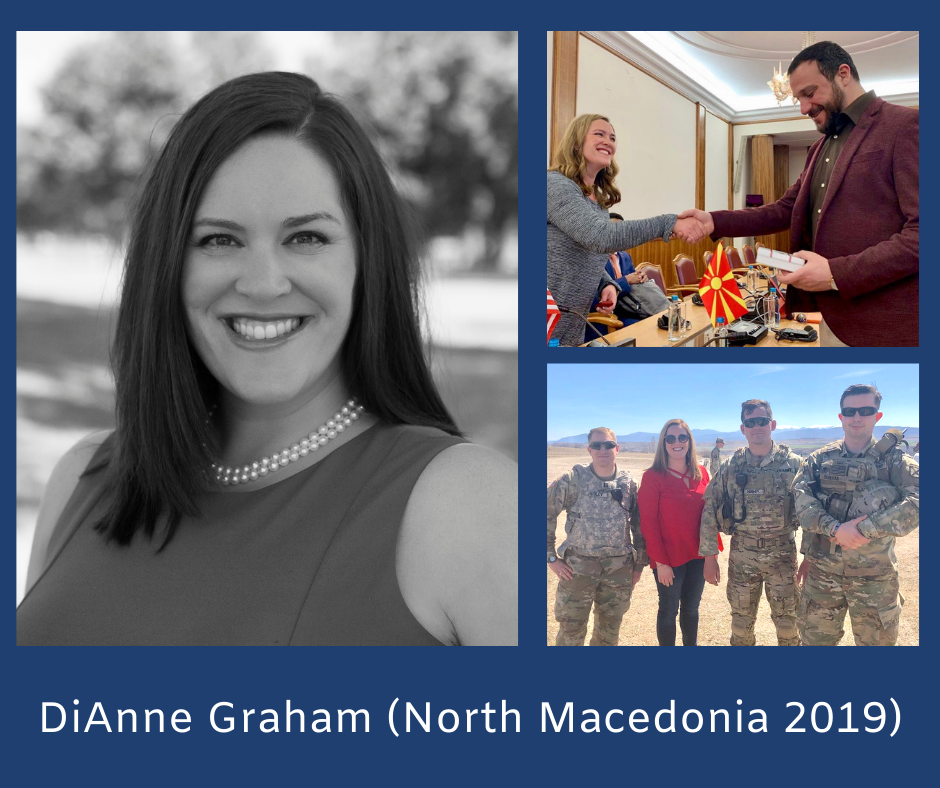 DiAnne is the Founder and President of Graham Advisors, LLC, a full-service consulting firm specializing in advising and fundraising for political, nonprofit and issue advocacy organizations.

Prior to founding the company, DiAnne directed the Republican Governors Association Executive Roundtable Program and during her three-year tenure, the program raised over $50 million. DiAnne also served as a political appointee in the U.S. Department of State during George W. Bush’s Administration. She held the position of Senior Outreach Protocol Officer and served in the Bureau of Educational and Cultural Affairs.

DiAnne currently serves on the Board of Directors for The Foundation for Andover Schools, is President of the Mid-Kansas Rebel Alumni Club, is a Trustee for Historic Wichita Cowtown, Inc., a member of the Belizean Grove, and is active in the children’s ministry at St. Stephen’s Episcopal Church. DiAnne was selected as one of the Wichita Business Journal’s 40 Under 40 Awardees in 2017.

DiAnne is a new alumna, first traveling with ACYPL to North Macedonia in 2019. She brings with her a comprehensive understanding of international exchange and fundraising, and we are grateful to welcome her to the Board of Trustees. 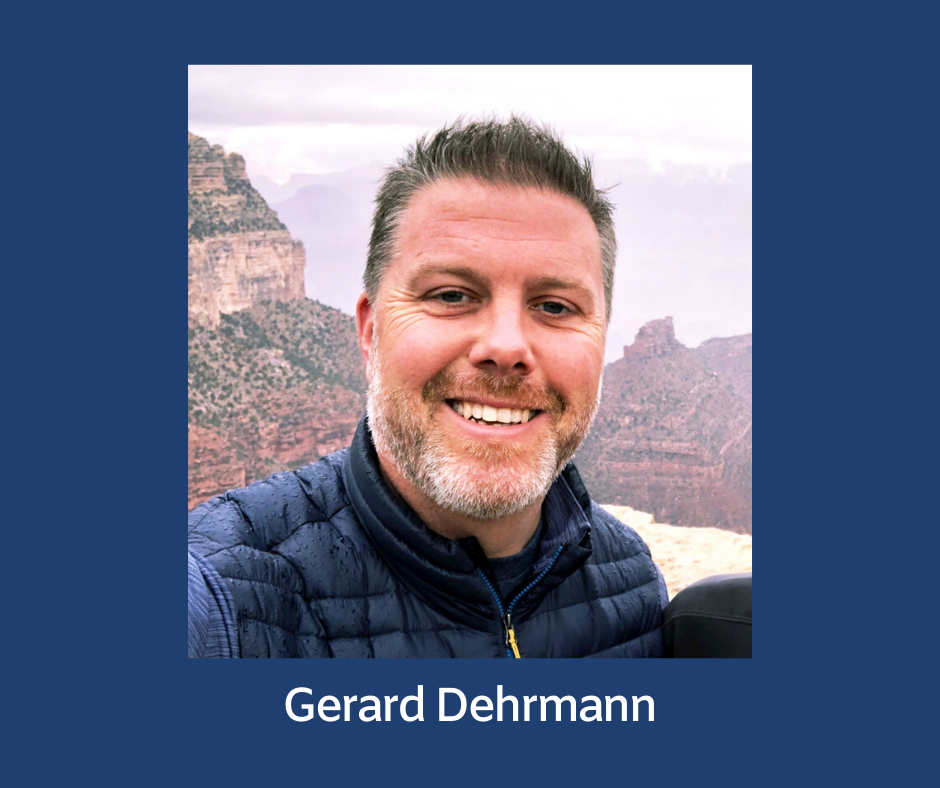 Gerard Dehrmann currently serves as Senior Vice President of Public Affairs and State & Local Government Relations for Walmart. In this position, he is responsible for shaping Walmart’s political strategy through all channels of state and local government.

Gerard spent over four years working in a variety of roles in the Ohio Senate including Legislative Aide to State Senator Dick Schafrath and later served as Vice President of the Ohio Grocers Association (OGA). In this role, he was responsible for crafting and implementing the legislative agenda for OGA’s 900 member companies. Currently, Gerard serves on the Board of Directors of the State Government Affairs Council and The National Conference of State Legislatures Foundation.

As part of ACYPL’s longtime partnership with Walmart, Gerard has been an avid supporter of ACYPL and has hosted ACYPL delegations in Arkansas. We are so pleased to welcome him to ACYPL’s Board of Trustees.