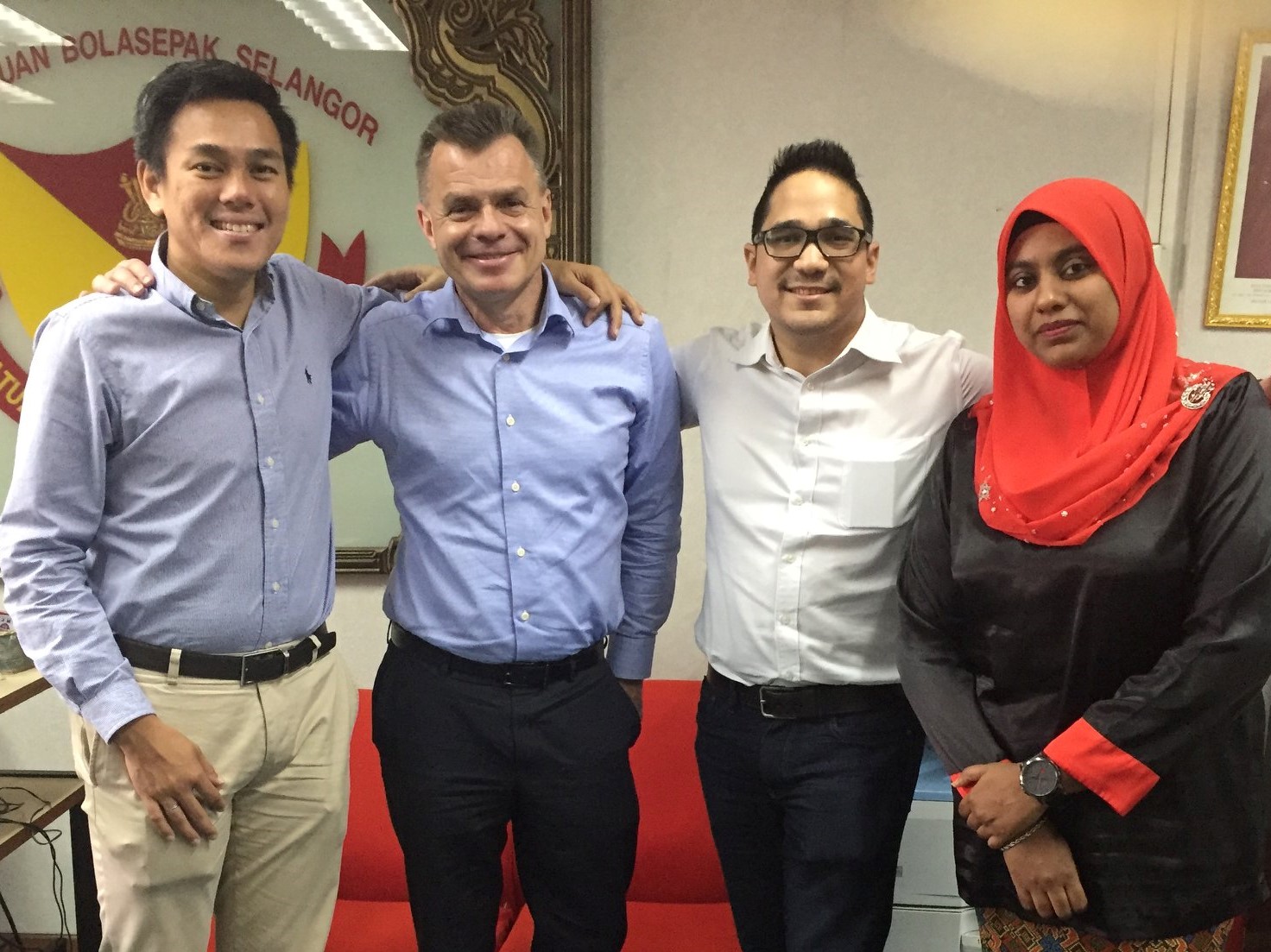 Never in my life do I remember an out-of-the-blue phone conversation that turned into a transformational experience.

When Kaylee Boalt, from the American Council of Young Political Leaders (ACYPL), called and asked if the nonprofit I led would be interested in hosting a fellow from Asia, I immediately thought, “This is not going to happen.” I thought that, not because I wasn’t interested, but because I didn’t think we could create a meaningful enough experience for a fellow. The more that Kaylee and I talked, however, the more I thought that perhaps we could host a fellow. An hour-long Skype conversation with Zaim Mohzani in Kuala Lumpur, and me in Minneapolis, sealed the deal.

When Zaim arrived at our office, he hit the ground running. He had a specific project – to help create an advocacy effort aimed to state legislators to support efforts to education young people about the environment. Zaim quickly acclimated to the project and our work culture and easily fit in with our staff and me. He eagerly embraced the work and enthusiastically experienced all that our community had to offer.

When I was selected as one of the American host to travel to Zaim’s country, I felt incredibly fortunate.

While I had spent some time in Asia before, I had never been to Malaysia and had never been hosted by a “local” before. My week with Zaim was like a graduate degree in Malaysian studies. He introduced me to the culture, politics and religions of his him country. I learned about centuries old traditions, and the most recent developments in social entrepreneurship. By the end of my visit, I had met with 39 individuals from civil society, government, faith communities and the private sector.

What really made the week transformational, however, were the home visits. Zaim invited me to his home where I got to know his wife and parents. We talked over a delicious, home-cooked meal and then, after hosting me at their home as an overnight guest, we continued the conversation over breakfast the next morning.

Our worlds could hardly be more different. Zaim’s parents are Muslim and I’m a lapsed Lutheran. Zaim’s father’s entire career was with an international corporation. My career has been with nonprofits. Zaim’s parents are heterosexual. I’m gay. Our visit ended with hugs and hopes of seeing each other again – maybe the next time in the United States.

That’s the power of these exchanges – to introduce people who otherwise would never have met and give them the opportunity to get to know each other as individuals. To enter someone’s home as a stranger, and to leave as a friend, is exactly what we need more of.

This experience gave me perspectives I had never thought of before. It challenged my assumptions and changed my worldview. I am a better person, and citizen, because of it.